How To Get Rid Of Roaches In Your Boca Raton Home

There are 3,500 species of roaches worldwide, however, in South Florida, homeowners only have to deal with four cockroach species. One of the species is strictly a domestic roach which means they only live inside homes and buildings. The other three species are peridomestic and therefore they can live both inside and outside your home.

It is important to first identify the roach species infesting your home. The German cockroach is the only domestic roach, while the other species are peridomestic. Because of this, the techniques for treating a German roach infestation are different than that for the other species. In South Florida homes, the most common roach infestations are of American and German roaches. 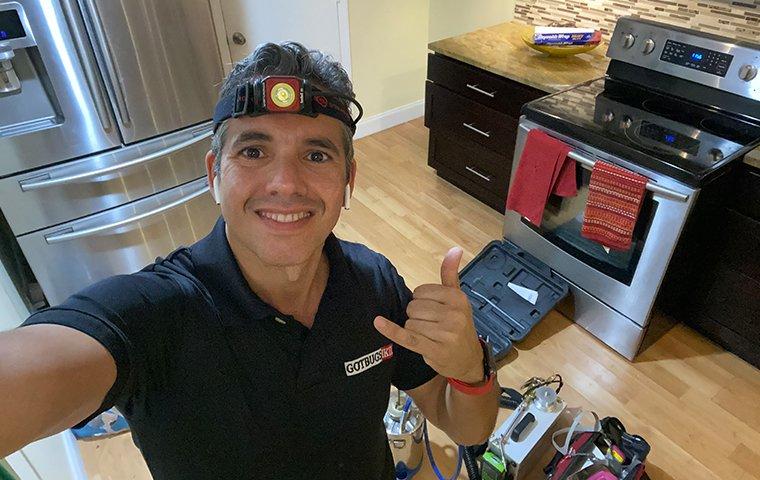 How to Get Rid Of German Roaches?

German roaches are the most challenging cockroaches to exterminate for several reasons. They are also the most common species of roach; infesting houses, apartments, restaurants, and hotels. Adults are pale brown and 1/2 to 5/8 of an inch long. Two black stripes on the dorsal section of the thorax distinguish them from other species. Both males and females have wings, but they never fly. Nymphs are similar to adults but are much smaller, wingless, and have a single light stripe on the thorax.

In most situations, German roaches are accidentally introduced by people. Unlike American roaches, this species is not adapted to survive outside, so they do not come from the outdoors. German roaches are great hitchhikers and they can get inside your home in more than one way. They can come inside your home by way of cardboard boxes from grocery stores, buying secondhand appliances infested with roaches, picking up used furniture on the street, getting take-out food from restaurants infested with roaches, visiting family or friends that live with roaches, or from guests visiting your home. In multifamily buildings, German roaches can potentially travel from unit to unit when the infestation gets out of control.

German roaches have a much higher reproductive potential than other species. Adult females lay four to eight capsules in a lifespan, and each capsule contains up to 48 eggs. Also, German roaches reach sexual maturity faster than other species, so they build high populations quickly. And since they are tiny, they are able to hide in many inaccessible places such as wall voids, inside appliances (oven, microwave, refrigerator, blender, toaster), behind switch plates or light fixtures, inside furniture, and in many crevices inside your cabinets.

In heavily infested homes, we start with a vacuum to remove as many adults and nymphs as possible before starting the chemical treatment. The key to eliminating German roaches is to use non-repellent insecticides, IGRs (insect growth regulators), gel baits, and various dust in voids. When the treatment is done properly, these roaches die slowly as they cross the treated areas and consume the gel baits and dust we strategically apply. When you use over-the-counter products such as Home Defense you only kill a very, very small fraction of the population — only the ones that are directly sprayed. Roach motels are another commonly used DIY method that leave most of the roach population alive and well. Sooner or later, these roaches get out of hand without the help of a trained pest professional.

In addition, German roaches have built up resistance to several insecticides over the past decades. When some individuals survive the chemicals they're exposed to, the survivors pass those survival traits to future generations.

How to Get Rid of American Roaches?

American roaches are also known as palmetto bugs, waterbugs, and flying waterbugs. They are reddish brown except for a yellowish band around the edge of the pronotum (covering the thorax). The largest of the common roach species, adult American roaches can grow to 1 ½ inches or more in length. Both sexes have well-developed wings but seldom fly unless temperatures are above 85°F. Wings on male American roaches extend beyond the tip of the abdomen, whereas those on females do not.

Females produce about one capsule per week and lay 15 to 90 capsules in a life span. Each capsule has no more than 16 eggs. Nymphs hatch in 50 days and go through several molting phases before reaching maturity in 160 days (under favorable conditions). Adults can live up to 15 months.

As we described above, American roaches are peridomestic and can live both indoors and outdoors. This roach requires high humidity for survival, so when inside structures, they are usually found in dark and moist areas such as crawlspaces, attics, bathtubs, under sinks, floor drains, garbage, and around access to sewers. Outside, these roaches thrive in moist and shady areas of hollow trees, palms trees, shrubs, woodpiles, and under mulch. Application of granular bait is the best way to treat American roaches and other peridomestic species outside your home.

In South Florida, it is common to find a palmetto bug inside the house once in a great while. For an older home with many gaps, it is normal to see two or three roaches a month in the middle of the floor. These roaches like to come inside looking for shelter during extreme weather conditions such as during heavy rains or very hot days. Gaps underneath doors, sliding windows, garage door, unscreened vents, and around utility lines or AC lines are the most common ways they can get in. Most of the time, American roaches die from dehydration soon after they get inside because there is not enough moisture for them to survive. However, if they make it to the kitchen, bathroom, laundry room, or any areas high in humidity, they can survive and reproduce inside your home. It is important that you inspect your home and seal every possible entry point.

Tips To Stop Palmetto Bugs From Getting Inside Your Home

When American roaches become established inside your home, it is important to treat the voids where they are hiding and breeding. You will not control American roaches by spraying the baseboards. You can tell you have an American roach infestation if you see them running inside the house every day or you notice droppings inside your cabinets. The best way to eradicate this cockroach is by applying dust and/or granular bait in the wall voids of wet areas such as the kitchen and bathroom. Granular bait is applied under the stove and refrigerator, behind the kick plates of cabinets, behind the washing machine and dryer, and the attic or crawl space if there is one.

Sometimes a home may have a plumbing issue such as a leaky pipe inside the wall or in the crawlspace, missing water trap under the sink, an uncapped pipe that connects to the sewer system, a broken wax seal in the toilet, or a broken vent stack. If all treatments fail to eliminate an American roach infestation, it is time to call a plumbing company to find the source of the problem. The best plumbers have specialized cameras for inspecting the sewer system. Sometimes they may need to do a smoke test to find where the roaches are escaping from.

Should I Use Foggers To Get Rid Of Roaches?

Absolutely not. Fogging a home is not going to control a cockroach infestation, and you will be wasting time and money. Foggers release a fog of insecticide, killing only the few roaches that happen to be exposed to the product. However, the majority of the roaches are doing just fine protected in cracks and crevices or deep in the wall voids. Using foggers to treat a German roach infestation is counterproductive, as you force them to travel and infest new areas inside the home. Foggers are only good to provide a temporary reduction of flying insects; other than that they are extremely ineffective.

When Should I Call an Exterminator to Get Rid of Roaches?

Cockroaches are very difficult to get rid of on your own once they become established. Over-the-counter products will give you little or no relief when dealing with a roach infestation. If you can spend the extra money, you should hire a pest control professional as soon as possible. Roaches, especially German roaches, have a high reproductive potential, and in a matter of weeks, they will get out of control. Imagine having 100 females laying at least 250 eggs in a lifespan. When you hire GOTBUGSIKILL, we get rid of the roaches for good! Our technicians are highly trained to deal with any pest infestation. We not only have access to the best products in the industry, but we also know how to handle them properly and where to target the applications in a manner that's safe for people and pets.

With GOTBUGSIKILL… We Kill. You Chill.

Juan and his son are AMAZING! They are like the Pied Pipers of bed bugs! I had already paid hundreds of dollars to a well-known company just 2 months ago and after 4 treatments I still had bed bugs because all they do is spray chemicals. GOTBUGSIKILL is totally different and they treated my entire house (not just the bedroom). He kills the bugs with steam, vacuums them up, then sprays everything with a human/pet safe fungal spore solution. I was able to sleep in my bed the same night with NO BED BUGS! Juan works really hard, he is great at what he does, and provides excellent customer service! I would give him 10 stars! 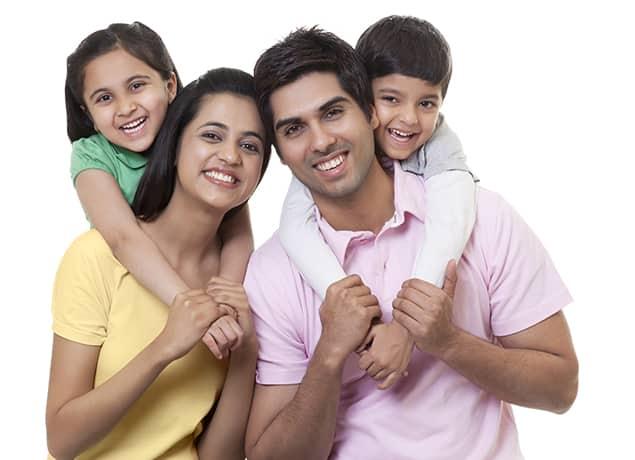 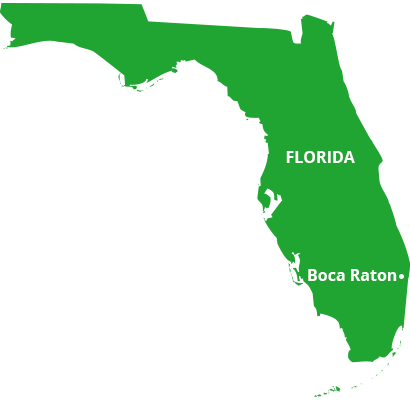