Home › Blog › How To Get Rid Of Millipedes In Your Home

How To Get Rid Of Millipedes In Your Home

Have you seen this worm-like creature crawling up the walls or suddenly showing up in the middle of your living room? You are not the only one.

At times we get calls from customers panicking that their home is being invaded by curly slippery looking worms. When millipedes decide to march, they will find their way into every crevice of your home. If your Boca Raton home is being invaded by millipedes, this blog will help you understand these creatures and give you some preventative tips before calling an exterminator. 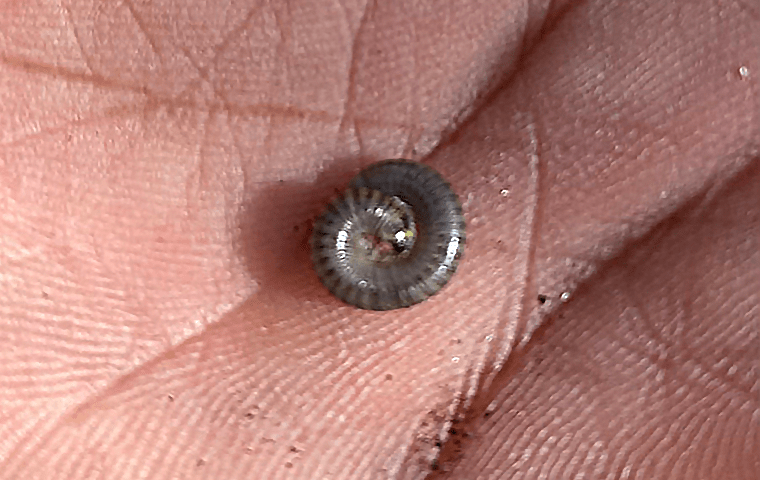 Millipedes are harmless arthropods that consume organic matter. Millipedes are also called thousand leggers; however, the highest known record is 375 pairs. Millipedes have hard, rounded bodies with an average of 20 body segments. Each segment has two pairs of legs. Adults are 1/16 to 4 ½ “long (2-115mm) and their color ranges from brownish to gray, but some are red or orange. Millipedes are slow-moving scavengers that eat decaying organic plant material, but occasionally eat dead insects. In tropical areas like south Florida millipedes bread year-round. Adult females lay 20 to 300 eggs in the soil. After several weeks the eggs hatch and millipedes are born with 7 body segments and 3 pairs of legs. Most species go through 7 to 10 molts, with each molt new segments and two pairs of legs are formed.

Millipedes are second to earthworms in their ability to breakdown organic matter and therefore an important part of recycling nutrients back into the ecosystem.

Millipedes are at most a nuisance pest, an occasional invader that find their way into our homes, simply by accident.

In colder climates, forced by rains, millipedes migrate in mass numbers during the fall. During the freezing months, millipedes hibernate in protected areas. However, in tropical climates like South Florida millipedes are active every month of the year. During the summer months, Floridians experience daily rains, and with that abundance of water, the ground becomes saturated. Millipedes, and palmetto roaches for that matter, are literally flooded out of their normal habitat. The excess water forces them out from their underground homes to the surface and crawl their way into our homes. The poor guys go from one extreme to the other. Since our homes are too dry, they slowly desiccate and die. For any intruders that got inside, a vacuum can easily remove them.

Millipedes pose little to no harm to us. They do not sting or bite. When threatened they just curl up into a spiral. As a self-defense mechanism, a number of species can secrete a repugnant odor fluid. In a few species, this fluid contains hydrocyanic acid which is toxic to some insects and small animals. In humans, it may cause small blisters.

And don’t worry, millipedes pose no threat to your veggies, flowers, or any plants.

How To Prevent Millipedes?

The number one thing homeowners can do to control millipedes is to reduce or eliminate moist areas around the home that are also high in organic matter:

The second-best thing homeowners can do is to block them out:

If you're tired of dealing with millipedes on your own with little or no result, contact the experts at GOTBUGSIKILL today. Our long-lasting contact insecticides and granular bait applications will give you instant relief and provide a more reliable solution to combat these pests when they decide to march towards your home. Our quarterly pest control services will protect your Boca Raton home from millipedes and many other pests.

For more information about pest control services in Boca Raton, reach out to us!

Juan and his company Gotbugsikill is extremely reputable and delivers professional service that goes above and beyond what is promised. I can not say enough about his knowledge and customer service. I would recommend him to anyone for pest control small and large. He is honest and fast and took great care of my in-laws as well as personal pest problems. 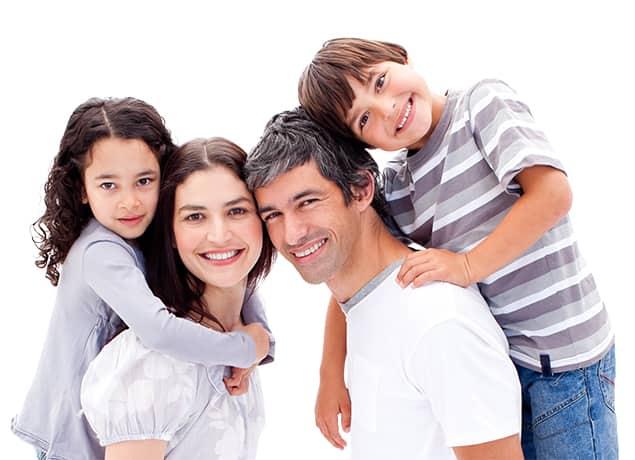 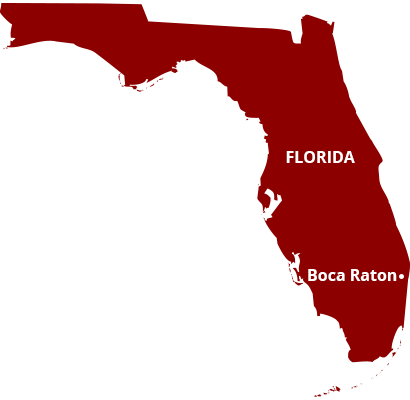